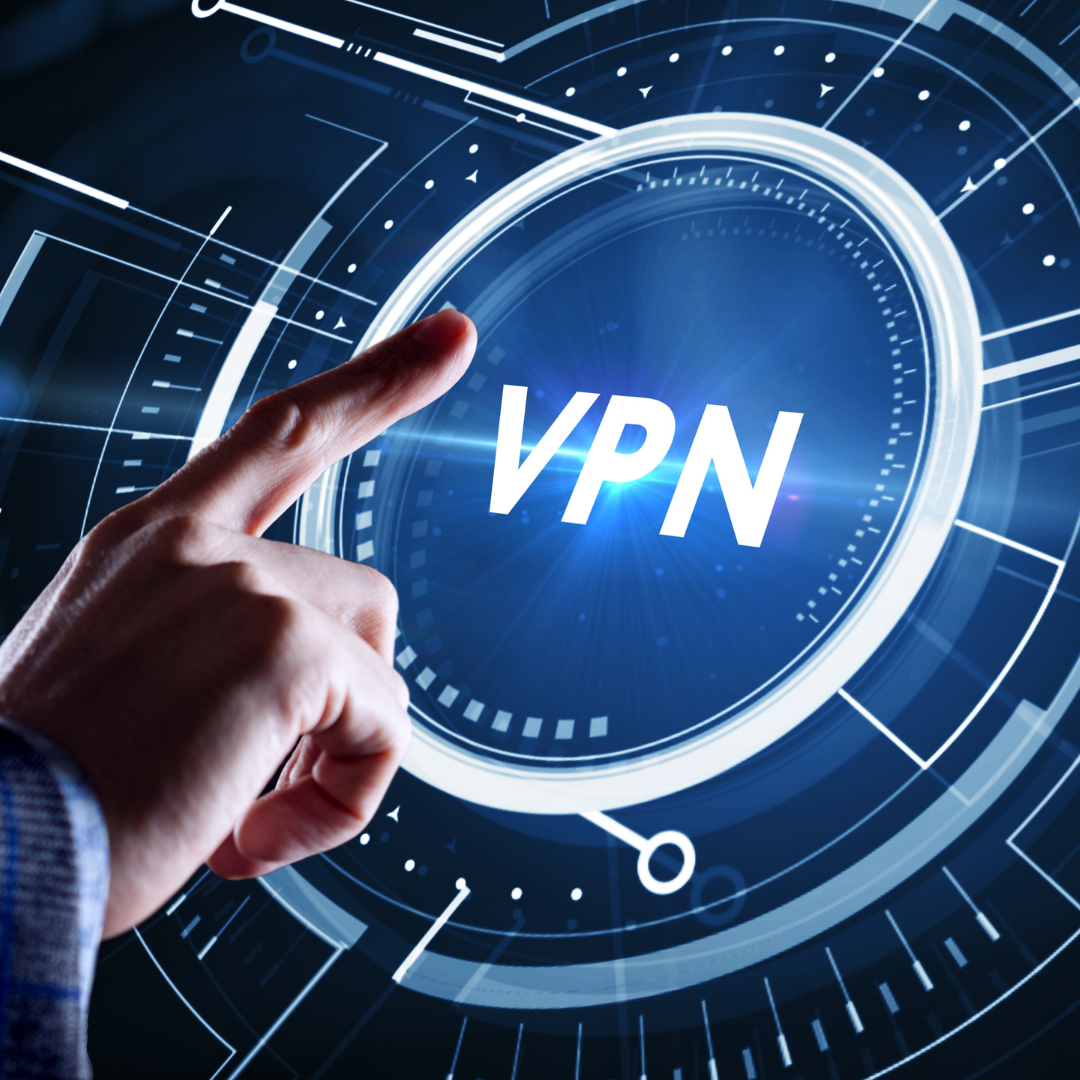 What is a VPN, and Why Do You Need One?

Ashleigh and Darren August 27, 2022 no Comments

The Virtual Private Network (VPN) is a service that encrypts your internet connection through a public network like the internet. It’s created to offer security and anonymity for users. VPNs provide added protection for your computer and data when connecting to public networks like hotels, coffee shops, or airports.

A VPN, which stands for a virtual private network, is a tool that masks your IP address and assigns a new one. In theory, that means your online activity would be encrypted, secure, and private, like what you search for and the websites you visit. (Most VPNs also allow you to surf the internet anonymously, but that’s not their main purpose.) VPNs are useful if you’re concerned about visiting sites that may be blocked in your area or simply want extra privacy while browsing.

How Does VPN Work?

A VPN is a technology that offers a more secure way to connect to the internet. The creation of a VPN is done by starting a point-to-point connection virtually with traffic encryption, a dedicated connection, or a virtual tunneling protocol. It can provide privacy and anonymity online and can also unblock geographically restricted content.

VPN is a network service that creates a secure connection over a less-secure network, such as the internet. VPNs are used to protect internet traffic from hackers and other cybercriminals, as well as secure sensitive data.

They aren’t new, but VPNs have gained popularity in recent years, largely thanks to their widespread use by businesses. They are helpful for individuals who work in fields involving sensitive data, such as servers, accounts, and banking.

Why Do You Need VPN?

VPN is a service that creates a secure connection between you (the VPN user) and the internet. The way a VPN service works is that you use an encrypted tunnel to connect to your VPN service’s servers. The VPN company’s servers then redirect your Internet traffic through that tunnel, and all your Internet traffic is tunneled through said servers. So, your privacy is ensured; nothing gets sent through the internet unencrypted. Many VPN companies offer a free service for a limited time or offer a free version, but as their free service is limited in features, it’s usually best to opt for one of their paid plans.

The internet has become the go-to resource for just about anything you can think of, and the content you find online is forever changing. With the unlimited amount of information available, the need for cybersecurity and privacy is paramount. VPN helps you stay anonymous online and ensure your personal data remains secure.

How can VPNs help secure the data?

With all the news about data breaches these days, it’s more important than ever to protect your privacy and data. The best way to stay safe online is with a VPN, but it can be hard to pick the best one for you. Some VPNs offer a free trial that you can easily cancel after you’re finished, while others only offer month-to-month subscriptions, which isn’t a great option if you need longer money-back guarantees. Some VPNs have apps for just about every device you own, while others only offer support for a handful.

VPNs allow internet users to mask their identity and browse anonymously from a public internet connection. This is handy for anyone taking a business trip or visiting a country where internet access is restricted, but it’s also useful for anyone concerned about privacy online. By changing your IP address, a VPN helps mask your real location and encrypts your data, so it’s nearly impossible for online trackers or hackers to access what you view online.