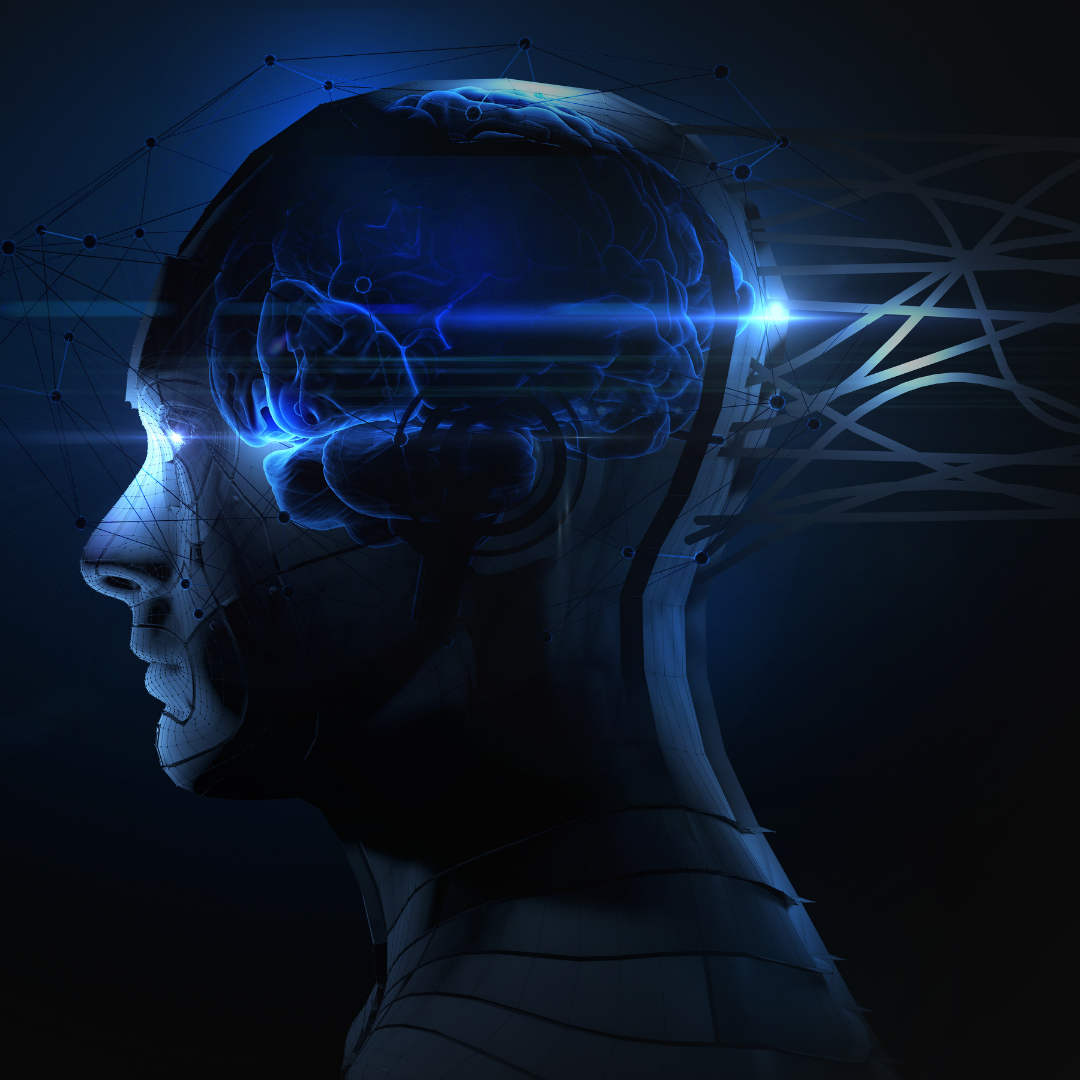 Artificial intelligence (AI) as we know it is on the verge of achieving full human consciousness. As AI develops, it will begin to think like humans, and when that happens, it will inevitably change nearly every industry, including medicine. Recently, a panel of experts, including scientists, AI experts, and tech CEOs, convened at the Future of Humanity Institute (FHI) to discuss scenarios in which AI will merge with humans, including medical advances that have already been achieved.